Joe D. Bustos completed his BBA, MBA and attended law school at the Thomas Jefferson School of Law in San Diego, CA while finishing a 22 year career in the United States Marine Corp. He enlisted in the Marine Corps in May 1980.  His outstanding performance gained his superiors’ notice  so to gain him acceptance into the Broadened Opportunity for Officer Selection and Training Program (BOOST) where he was awarded a Naval Reserve Officer Training Corps Scholarship, and he was also selected for the Marine Corps Enlisted Commissioning and Educational Program (MECEP).

Joe, as Sergeant in the Marines, accepted MECEP and attended University of New Mexico where he obtained his Bachelor in Business Administration. Joe was then promoted to the rank of Second Lieutenant.

As a Marine Officer, Joe served in the field of Supply Officer serving almost exclusively in the area of Intermediate Level Supply, and later in his career he obtained the secondary Marine Occupational Specialty of Logistics Officer.

While on active duty in the Marines, Joe attended night school.  In 1995, he obtained his Master in Business. Then in 2000, he obtained his Juris Doctor – Law Degree. Additionally, the Marines had him serve our Country – wide and broad.  He is a Gulf War, Desert Shield/Desert Storm Veteran. He served on a Naval War Ship for six months in the Mediterranean Sea. He served for four and a half years in Japan near the city of Hiroshima. He’s done temporary duty in the field operations of CAX, 29 Palms, California, in Team Spirit, South Korea, and Fort Bragg, North Carolina.

After retiring from the Marines, Joe passed the Wyoming State Bar Exam and began practicing law in Wyoming on November 4th, 2002. He began first working as an Assistant Wyoming State Public Defender. He then practiced exclusively in the area of Criminal Defense. 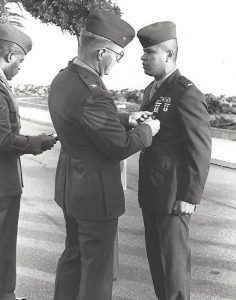 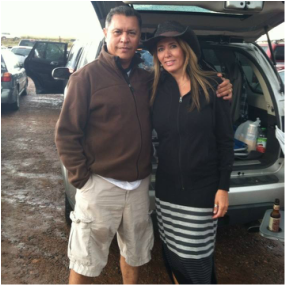 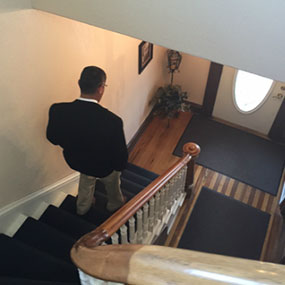